Boston Dynamics is wowing us again with the amazing things its robots can do. Last week, it was about Atlas’s ability to do Parkour, whilst this week it’s all about Spot Mini’s dancing tricks.

The all-electric robot dog can now moonwalk, shake its hips, and move side to side in time to Mark Ronson and Bruno Mars’s smash hit Uptown Funk, because why not?

This is a sure fire way to cheer up your Wednesday.

Most humans probably don’t have rhythm or coordination skills this good, so it’s incredible to see Spot Mini carry this off. This is all possible thanks to Spot Mini’s mobility features and its beefed-up perception sensors that help it with navigation and mobile manipulation.

Boston Dynamics regularly hit headlines for the tricks that its robots can carry out. But, as well as the fun of seeing autonomous robots run around, dance and jump on things, there is a commercial reason for this.

Last week, the SoftBank-owned company released a video of Spot Mini’s older sibling, named Spot, at work. The robot can now autonomously navigate around buildings, and the hope is that the device can be used to do this at construction sites. 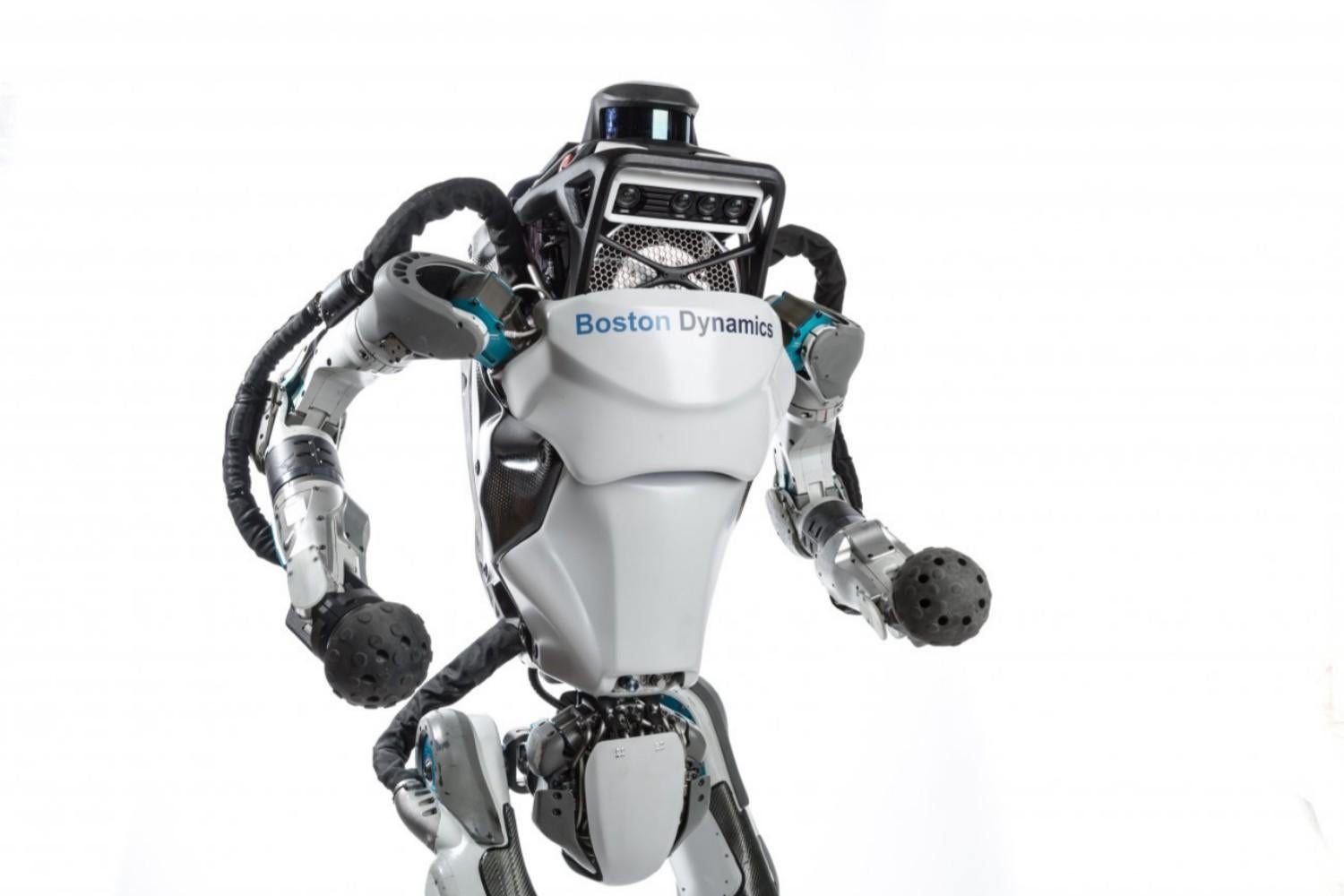 In the video, Spot can be seen steering its way around two construction sites in Tokyo using cameras to map the scenarios. The robot also has another camera in its hand so it can carry out even more detail inspections of the work being carried out on site.

Boston Dynamics says Spot will be available to buy in the second half of next year for “a variety of applications.”

Spot is a lot stronger than Spot Mini – it can carry up to 45kg of weight compared to the Mini’s 14kg payload, and though it only has 12 joints whilst Spot Mini has 17, it’s still pretty nimble when its climbing those stairs.

Though there is no pricing available yet, it’s sure to be an expensive piece of equipment. Yet, considering all its skills it’ll be interesting to see what these robots will be like in action in a real-life workplace and not just on YouTube videos.

How banks should prepare for robots going rogue

November 25, 2018 ciopride Comments Off on How banks should prepare for robots going rogue

November 12, 2017 ciopride Comments Off on DEWA announces employment of 5 robots as staff

Hello, computer? The brain is connected!

January 5, 2019 admin_cio_pride Comments Off on Hello, computer? The brain is connected!

“I’m here to build something for the long-term. Anything else is a distraction.”